How time flies they say and in this case it has really rocketed along and now three months have passed since my last blog. So much has gone on since April, the sheep went outside in the field after their winter in the sheep shed but only four days later they were back inside due to heavy snowfall and the cold, as you can see it came with a vengeance but luckily went just as fast and since the end of April they have worked their way around several fields. 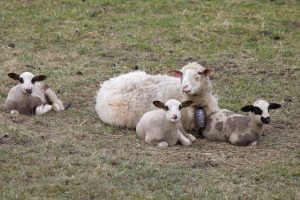 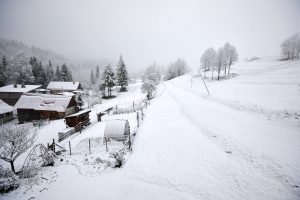 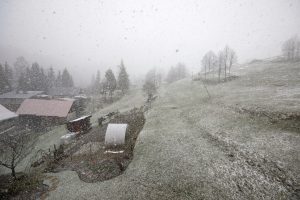 It is always amazing how everything wakes up after the snow has disappeared, in May and June the wildlife reappears, the flowers in the meadows have been stunning, especially the orchids, on the bad side we lost a few shrubs and the 30 odd days of minus temperatures down as low as  -28c took their toll on quite a bit, most noticeable  a lot of our bonsai trees were unable to put up with the cold and now we will have to start again but that is nature, here are some images of the beauty that nature can produce. 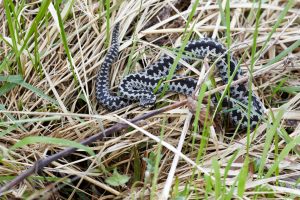 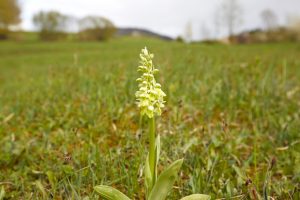 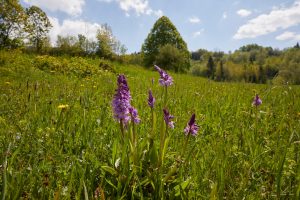 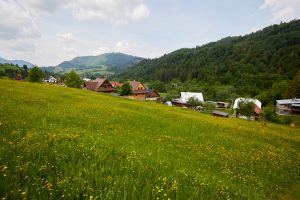 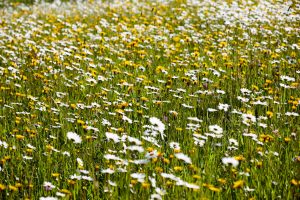 We have been busy building again, first we built a new apiary shelter and now we have bees once again after the devastating time Maria had last year, so fingers crossed that the new home will help them grow into a strong colony and soon we will have more hives. Also we have taken down the old chicken house and added a section onto the existing sheep shed which has given us a new chicken house and extra storage area for our hay, it is so much tidier as well. we also did quite a bit of maintenance such as replacing posts around the garden and sorting out the pathways. 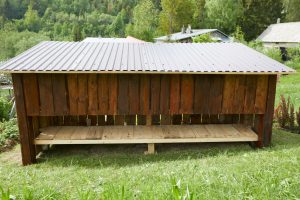 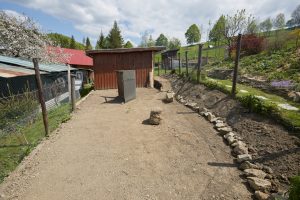 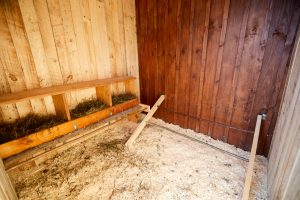 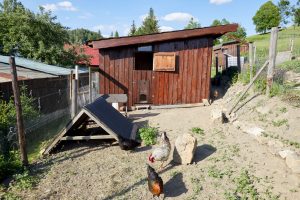 The garden in general is looking very good and full of vegetables and fruit, the strawberries were the best for ages and we have eaten loads every day for the past two weeks, the greenhouse has proved to be invaluable especially during the cold spell and is full of tomatoes, cucumbers and aubergines, Maria’s flower beds look better every year and I am always amazed how much everything expands, it is due to her endless weeding and care. Maria has sheared the sheep for the summer, we are in the process of haymaking and have nearly filled our shed for the winter, we have all our wood chopped and stored, at the moment we are sorting out the north side of the chalet as we had a water freezing problem in the kitchen, we are using the wool from the sheep to insulate so it is a test and we will not know how good it is until the winter.

Otherwise life here is very good and we will be out picking fruit and produce for storage over the next few weeks plus walking and visiting some other areas, just enjoying life in general as you do…..