Well, its been a month since I put pen to paper as they say and it has been a busy month with varying weather to say the least, yesterday it was 36c in the shade and today it is supposed to be 40c, very testing for the garden.

We have been out and about quite a lot, the first place we went to was Poludnove Skaly which is a large rocky outcrop between Velky Rozsutec and Maly Rozsutec, two impressive mountains, the weather was not at its best but the wildlife and fauna was amazing, plus it was a good climb for us, Roxy loves the mountains and had a great time 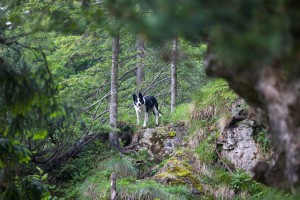 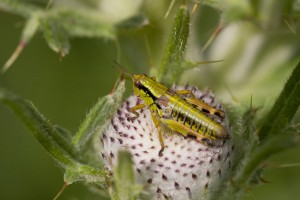 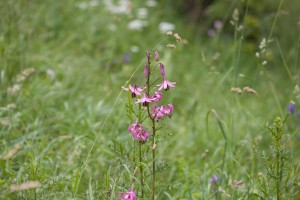 Next trip out was to Rohace in the Tatra mountains about an hour away from us, we have been meaning to go there for ages, mainly to see the views and to look up the areas that Maria’s grandfather Milan photographed, it was a brilliant walk but as with all things in the mountains the weather changed, the cloud came down and with it the rain, the walk back was a bit damp however we intend to go back there in the autumn to take some pictures.  We have been out quite a few times picking fruit etc, we started with the strawberries last month then we had some really nice Chanterelles, unfortunately the hot weather has put a stop on the mushroom picking for now.   Since that we picked 25litres of Blueberries, about 3.5 kgs of wild Rasberries and we will probably pick some more Blueberries this week, they have been amazing, only downside is the hour and a bit walk to where they are, not so much of a problem first thing in the morning.  Oh! and one bit of luck while we where out on one of our forays I managed to take half a dozen photos of a Humming Bird Hawk Moth and they move so fast from plant to plant that it is difficult to set up the shot before they are gone… 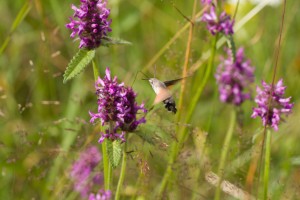 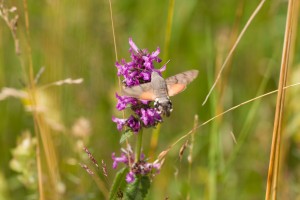 Around the house nothing much has changed, we had so much trouble with the deer in the veg garden that we have now fitted a 2 metre high electric fence around it on three sides, but here is the crunch, the other morning Maria woke me to say that there is a deer in the veg garden so I gave it a quick shot in the flank with the air gun and it ran and jumped over the electric fence with ease, what can you do eh!!!! I think it will be in the freezer soon.. 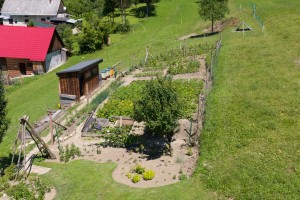 Last but not least, Maria decided to shear the sheep and it was very entertaining, she did very well and it did not take her as long as I thought it might especially as it was her first time and she did it with hand shears, my grandpop was a shepherd and I think he would have been impressed.  Anyway, I reckon it was a good move, looking at the weather we are getting now……. 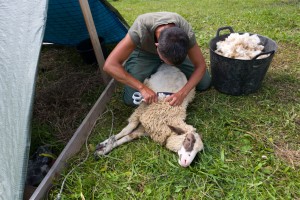 Happy summer holidays to everyone…….