Is quite amazing how the time whizzes by, it is quite a while since I wrote in this blog, not only is it October but we have also just had our first snow and it is hard to believe that the next two pictures were taken only a week apart and it went from mid 20’s to the minuses in the same period. 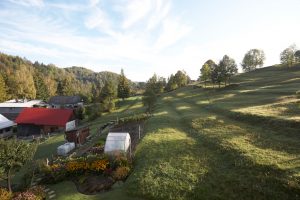 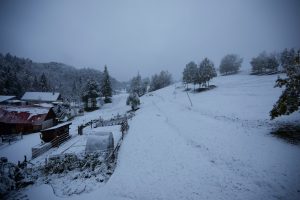 Nature really does know how to wake us up sometimes, the snow was around for about four days and it stayed cold, at the moment it is raining very hard.
Back in September we went down to Slovensky Grob near Bratislava to visit some friends who were kind enough to invite us to a wine tasting, the vineyard is in the family and very good it was too but after 24 wines we were not very good at assessing them.  The area where our friends live is so flat as to be unreal but maybe that is because we are used to the mountains, their village is surrounded by agriculture. 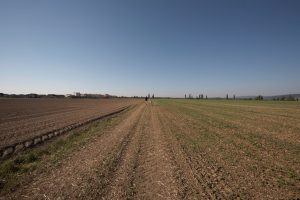 I have also after 9 years decided to buy a new camera and it is very good although it is taking me some time to get used to, here are the first few pictures I have taken with it, the bugs are drinking from my grapes and sometimes there are as many as ten on each grape, they must get pretty drunk I guess. 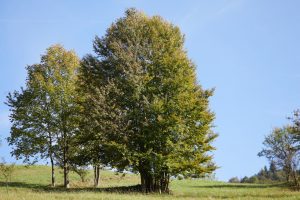 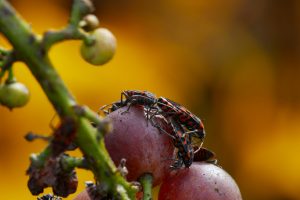 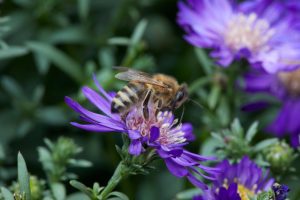 Seeing the bee reminds me that we did not get any honey this year and nor did anyone in this area, we know one beekeeper who has 200 hives and never got any at all, it is almost certainly due to the very fluctuating temperatures at the start of the year, fingers crossed for next year. The sheep are doing well though and didn’t seem at all fazed by the snow.. 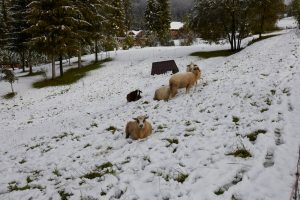 So, new camera which seems brill and this week we had new kitchen worktops as the old ones were very worn and now we have got solid wood, interested to see see how it wears, it looks great anyway. 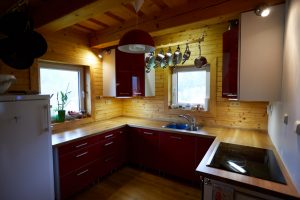 Thats about all from me except to say Maria is making amazing bread and as we go to press the loaf made today is even bigger than the photo, watch this space for any more developements……. 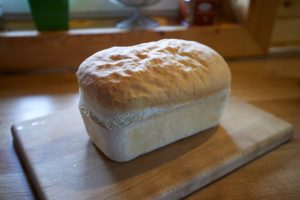