Where does the time go, it just slips away, now, before I get on with my normal stuff I would just like to congratulate good old Nigel Farage, he definitely stuffed one up them this last week eh, says what a lot of people think but are two indoctrinated to say, hope he gives them a hard time for the next twelve months too….

May is here and in Slovakia it is common practice for people to erect Maypoles in their garden to indicate to the young chaps that there is an eligible female in that household, some locations do this more than others, here is the typical Maypole. 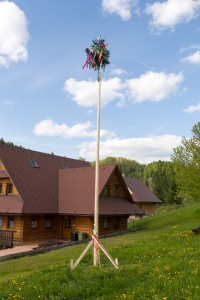 Before I forget, one of the amazing things I discovered is about the Cuckoo, here it starts to be heard in March but you can still hear them well into June and July, while in the UK I only ever heard them in Spring.  As promised I have taken more pictures of the flower meadows, now they are full of Orchids and Buttercups plus many other stunning plants,these are just a few images. 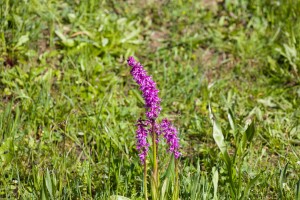 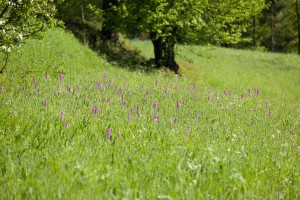 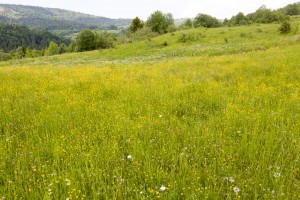 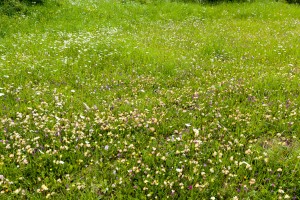 They never cease to amaze me and all this is because they never have and hopefully never will use chemicals.  Now for the wildlife, Maria took this picture of a Redstart feeding its young on our rockery wall, very good for a handheld shot on a wet and overcast day, well done M. 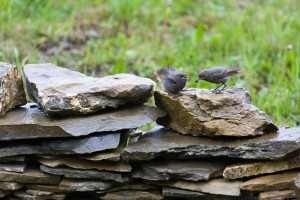 I was very lucky as well to catch a shot of a Scarce Swallowtail Butterfly, and despite their name, they are I believe quite common in parts of Europe although this is the first one I have seen. 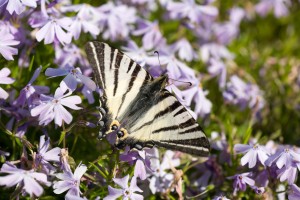 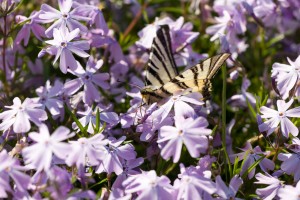 Last of all today, the rockery is looking even better at the moment despite the storms we have had and the vegetable garden is showing great signs of things to come, we also moved the bees to a location slightly away from our work area as they have been a bit aggressive this season and after you get stung quite a few times you think maybe they need more space away from us humans, so far so good and contrary to what these beekeepers tell you, it does bloody hurt after the third or fourth sting of the day………….. 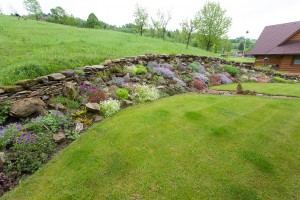 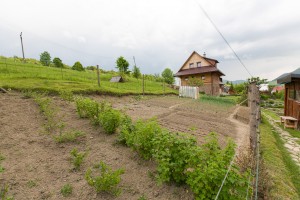