Well, it is definitely getting colder, -7c today and the ground is starting to get nice and hard which makes a change from the muddy conditions we have been having. It has been a while since I last wrote but not so very much happens at this time of the year, we are down to two sheep, one ram went back to its owner, one is in the freezer and the two ewes are in the new sheep shed, hopefully they are both with lambs, who knows.

I got my 16-35mm lens back from the UK, the guy who did the repair did a brilliant job and it is as good as new, so thanks go to Eddie Houston The Lens doctor I will definitely use him again, so I have been out doing some testing with the lens and we did get some really nice pictures.

The autumn seemed to go by very quickly but we went out and Roxy always loves playing in the piles of leaves, she still thinks she is a puppy at times but don’t we all feel younger every now and then….. 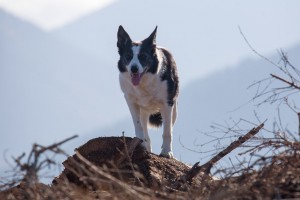 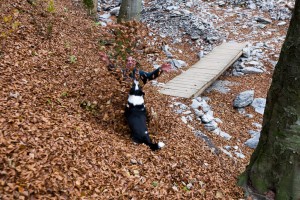 We went up into the mountains a few times this month and the light was so amazing on the cold and foggy days, it just seemed to be almost surreal in the forest. 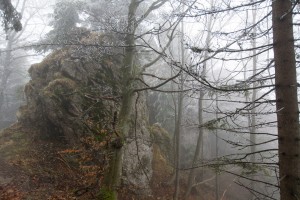 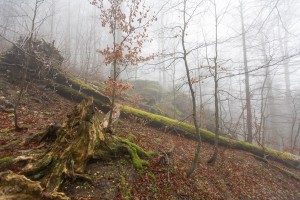 Then this week we went up much higher, there was a light dusting of snow on the peaks plus it was very cold which seemed to make for a very wintery look and it definitely clears the cobwebs out of your head thats for sure. 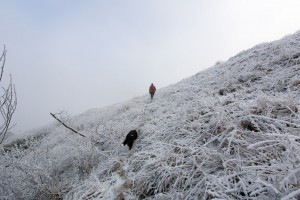 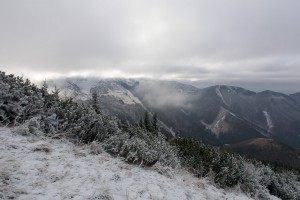 Anyway, now we are waiting to go up on the piste, Maria is going to the Tatras for a couple of days to renew her instructors ticket and then it will be all systems go, I bought another Jeremy Jones snowboard as my old one has had several seasons, it is the same model just a new version, his boards are so good, now we both have them and they will serve us well for a few years, so bring it on oh great snow god, we are ready to hit the slopes….. 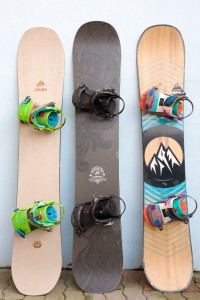